Michael is a fitness professional and has held certification since 2000 in the UK and 2002 in Canada, (OCR/BCRPA/CAN-FIT-PRO Personal Training Specialist, Group fitness leader, Fitness for Older Adults, Health and wellness Specialist and weight training instructor) and has over 20 years of experience in fitness training.  He is an ex Law Enforcement Officer and has also served as a member of Her Majesty’s Royal Navy (1986 to 1991). He is also an instructor in Filipino Martial Arts and Empty Hand concepts.

Over the last couple of years Torqueblade has gone from strength to strength. Torqueblade has been recognized by BCRPA and Can-Fit-pro for certification for professional fitness trainers. He has had the opportunity to work with BC Boys fast pitch team and several other Ball teams for core conditioning with great success.

Although Torqueblade may be used, as a tool to instruct functional fitness, Michael prefers the tool to be used in conjunction with the philosophy of the Art of Adaptability. The Art amalgamates the attributes of fitness and fantasy for beneficial purposes of a lifestyle adaption.

For all those who participated in assisting Mike by purchasing the blades and taking part in seminars, he thanks you for believing in his product and way of thinking. As they say in Torqueadia, “Edges out, stay sharp!”

Health, wealth and happiness to you all.

Flavio Faria, (Advocate of Adaptability and Merchant of Artifacts – Brasil) 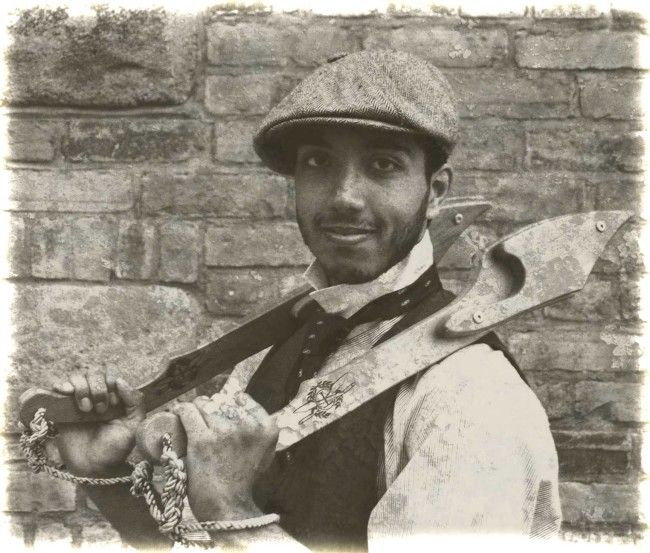 Flavio Faria lives in Sao Paulo and is the first representative of Torqueblade in Brasil. Flavio is an Advocate for the Art of Adaptability, an Artificer in Torqueblade (Torsion Training) and Torquetribe (Strength Synergy). Flavio is also an Apprentice in Tranquilblade (Meditation in Motion) and the concept of the Aspect Avatar (Cognitive Behavioural Concepts). He graduated in Kinesiology by the University Cruzeiro do Sul in 2013 and a student from the program “Science Without Borders” with the Brazilian Government. 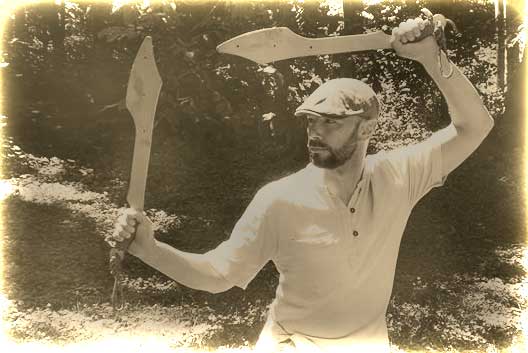 Serbia, Belgrade:
Dragan Milojevic is the Torqueblade representative in Serbia and lives in Belgrade, you may contact him via e-mail [email protected] or phone +381 64 3203001
Dragan has been training in Martial Arts and fitness from the age of 16, he is currently studying Filipino Martial Arts in particular Astig Combatives and is an assistant instructor in Homo Ludens (playing man) Systema . 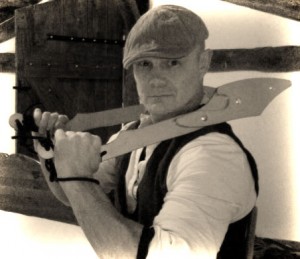 Johnny has been a keen practitioner of Judo, Aikido, marathons, strength training, bootcamps and anything thats assists in his goals for peak performance.  He is an instructor in unarmed combat and fitness conditioning. At present he is instructing in Lemondes in France. He prefers to instruct fitness in a no nonsense manner.