The concept of the Aspect Avatar is that it is a tool. Only used to assist you in developing the impetus to achieve your own perception of a physical healthy life-style.  Sometimes we use other people as a benchmark of achievement, a teacher, sports professional or public figure. Sometimes, the folks we place on the pedestal may let us down, after all they are just folks and not super heroes.

An Aspect Avatar is after all an aspect of your own personality, you own it, it affects you – you are linked.  While excuses may abound when undertaking a lifestyle change, the conclusion – when honesty and accountability are addressed  – is that at the end of the day, being reminded that “Doing the right thing is the right thing to do” is better to come from yourself.  Your Aspect Avatar for motivation is ready and willing to assist.

For more reading on this concept please follow this link: https://torqueblade.com/?p=1 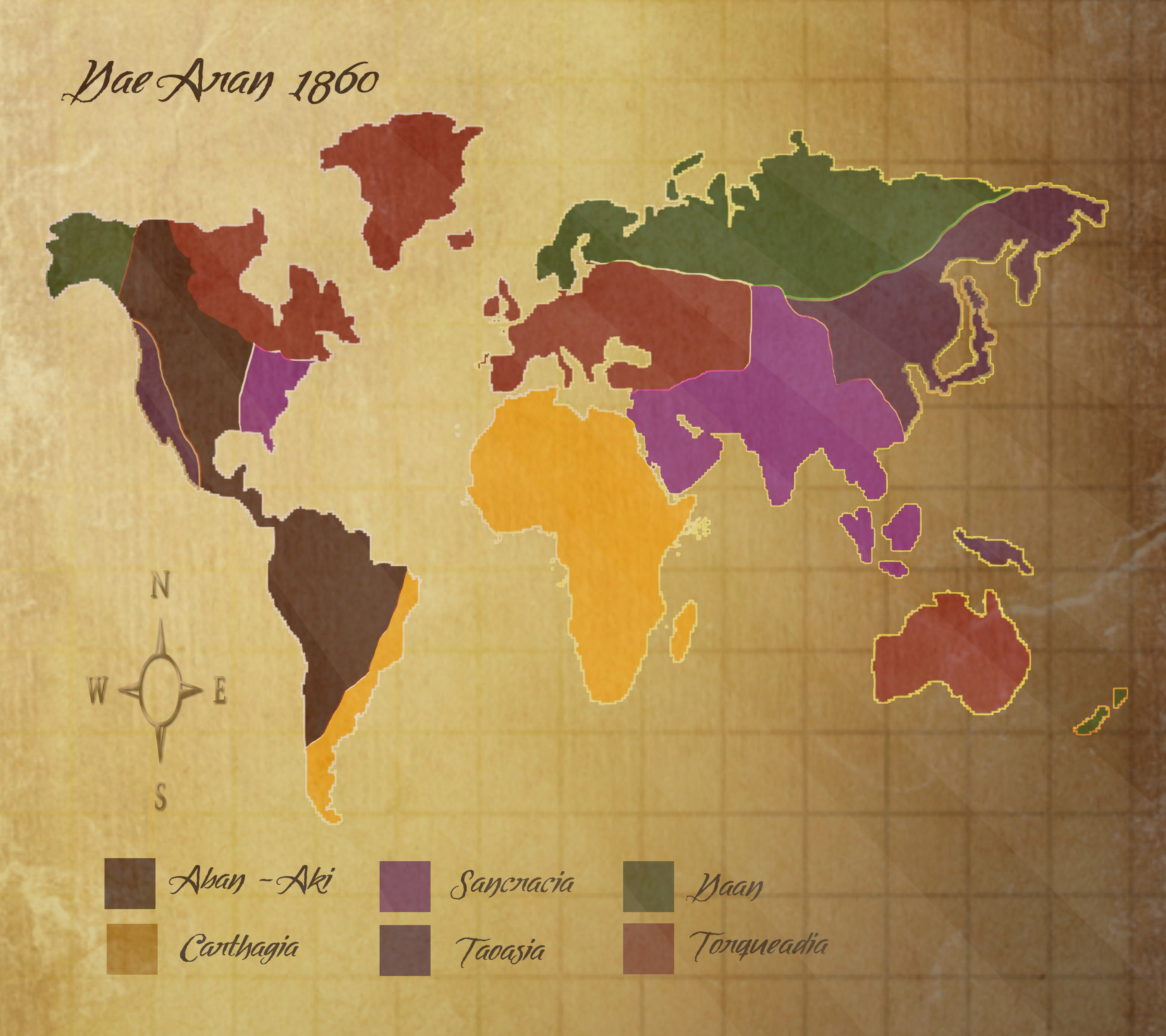 Below are some guidelines to assist you in creating a mythology for your Aspect Avatar – have fun:

Choose an aspect of your personality that you wish to embolden and imbue with more favorable attributes. Use the following – but not limit to – techniques to inspire your Aspect Avatar:

Veho – The first of which, a proto human over 8 million years ago developed the ability to discorporate whilst another part of his personality dealt with the overwhelming horror he faced.  Returning later to reside in his corporeal form as a passenger or rider cohabiting with his paladin personality.  Many years later after practicing the ability to discorporate, his earthly body failed and he found sanctuary in a member of his own tribe.

Cohabitation, usually surreptitious, would allow host and rider to coexist.  The only time a rider would come to the fore would be to assist the host in a situation that would possibly be the end of both.  Swamping the host, causing memory loss of the event and taking control of the body by manipulating its physiology, using knowledge gained over centuries.  If the host were to discover the Veho, then more often than not a struggle would ensue and the host would be lost. However, there is a caveat, on the odd occasion union between host and Veho occurs and great things follow.

Eventually the first of the Veho taught others the skill of disscorporation to whom it considered worthy of the task to protect their offspring. Over generations the Veho grew in numbers and directed the host, organized into gatherings, forming groups, kingdoms, empires, religions and movements within the masses of the host.  All governed by the cardinal laws of the “Surreptitious Council Ordinances”

After the schism, newly awakened Veho sought supremacy; gathering set against gathering, many host were lost and now chaos reins.  Empires, Religions, and Governments are struggling for survival as the doctrine of each institution becomes tainted as they try to maintain the semblance of control.

A Veho will either be power with the host or power over the host.  Power with allows the host to develop in a beneficial manner.  The host will thrive in a positive manner

Power over means the Veho will manipulate the host in a disingenuous manner. The inner turmoil will rise to the surface.  Most times the host will not be aware of the malignant foe within.  If the host becomes aware, a chance to change may be a possibility depending on the determination of the host.

Wrongly persecuted for death of Princess to save daughter and lover of Torque. Romanus spies undermine stability of Sancrecia and invade outlaying provinces.

Romanus Empire had been stopped and turned back at the British Isles by the organized might of the Celtic peoples.  The rebellion took the fight to the heart of the Romanus – Byzantium – and after 10 years decimated the Romanus army and took the lands for their own.

Technology and information were shared. When environmental cataclysm occurred people were organized, ready and the dark ages did not occur.

50 A.T.E – After Torques passing the council of Tribes voted on a name for the unified realm and named it Torqueadia.  The lessons of Torque became doctrine and the keepers of this knowledge were known as the Grey branch. They recorded the the histories and mysteries of the land and amalgamated it with Torques teachings – the Religion of Torque was Born and as a guiding star assisted the council on the course that became the Empire of Torqueadia.

850 to 1180 A.T.E – A renaissance of sorts, chemical accelerants and magnetism for projectiles.

The world divided into five empires with one land left with unorganized peoples that the other five have coveted. A peace of sorts has been kept with “minor” border infringements and internal upheavals in each province within the Empires.

Acolytes, clerics, deacons, Alderman and the two Preceptors (Originally three, until the act of purgation)

White branch – the Orators, administration, and promulgation of the doctrine of Way of Torque.

Black branch – the Pathfinders, the militant arm of the church, who’s duties include security and procurement.

Grey branch – the Healers, the original order who’s duties were to share the theories of Torque, educating on the concepts of a beneficial lifestyle including physical prowess, responsibility and mental acuity.

The Grey branch had been disbanded in 1835 due to a religious reformation lead by Alderman Jack. He argued that the indecision in peoples life is caused by the doctrine of the three branches, “There is no grey, there is only black and white” Alderman Jack 1834

Empire seats (Old Royalty that survived after the rising up of the Commoners) Commoner seats, (Merchant Guild, unions, parties)

The Totems of the Nine Greater tribes of Torqueadia – Modern Royalty

Empires past: Past – absorbed